Sofoil football team competed in the IT Park Cup tournament

The IT Park Cup tournament was held on April 2 at "Sport City" football arena in Kazan, Russia. Sofoil was among the 12 competing teams in the tournament.

The teams completed for the Gold and Silver Throphies with 1st, 2nd, and 3rd within each trophy. The Sofoil team won twice and has one loss:

Sofoil defeated the CIT RT team with a score of 3:2.

Sofoil defeated Interactive Video Technology with a score of 2:0.

"We are grateful for the opportunity to compete in this tournament." Our team has had a lot of fun and now has a plethora of energy for the coming week!" - Almaz Khabibullin, Sofoil football team captain. 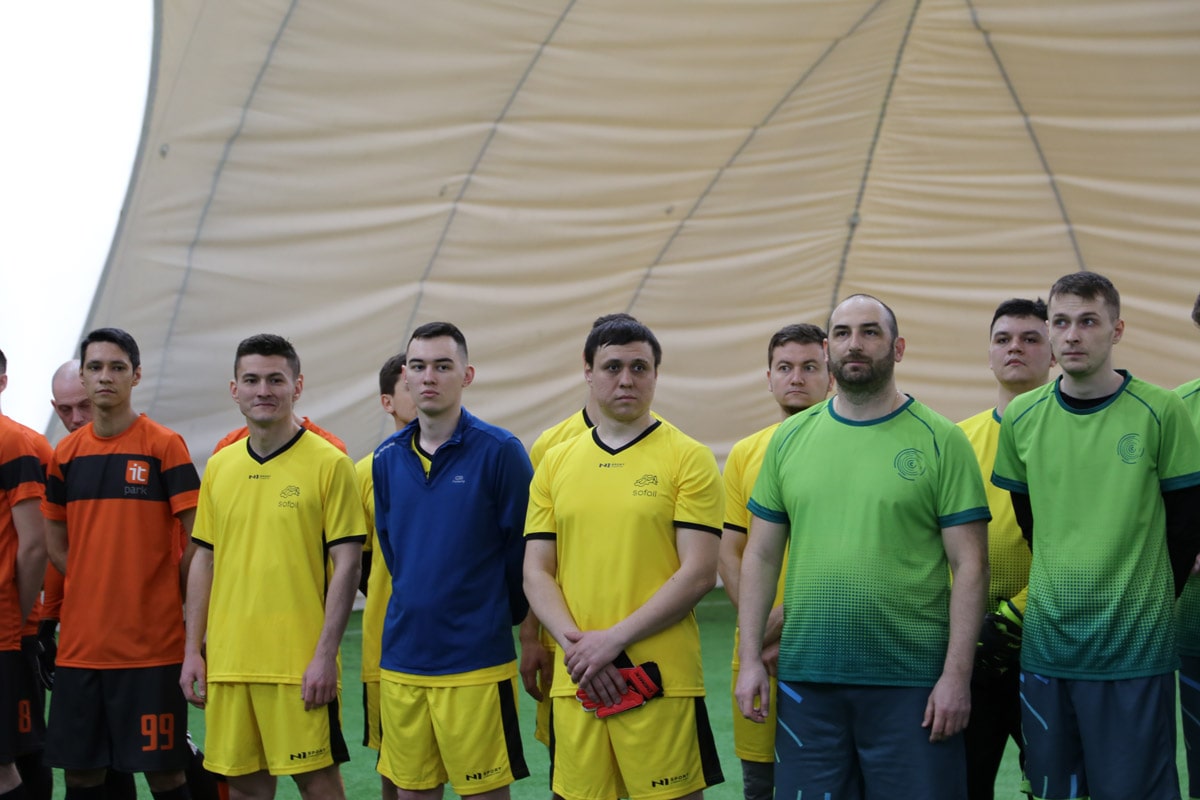 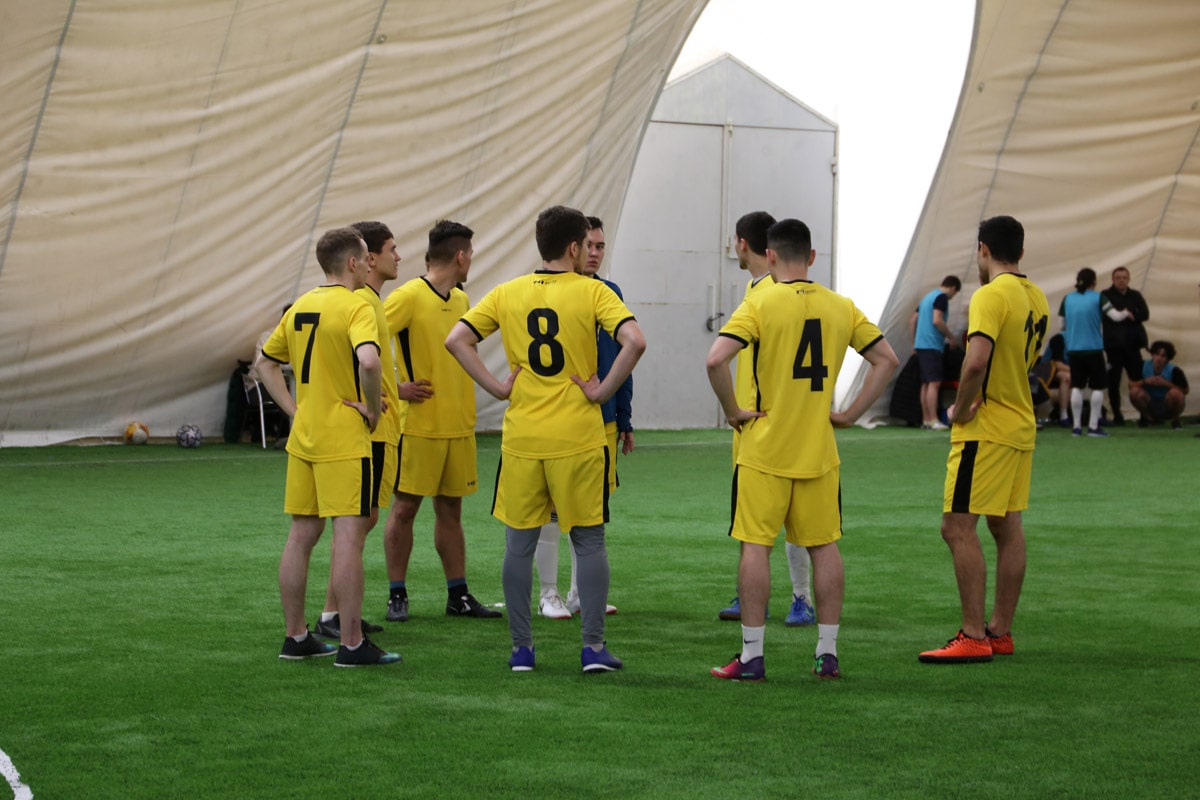 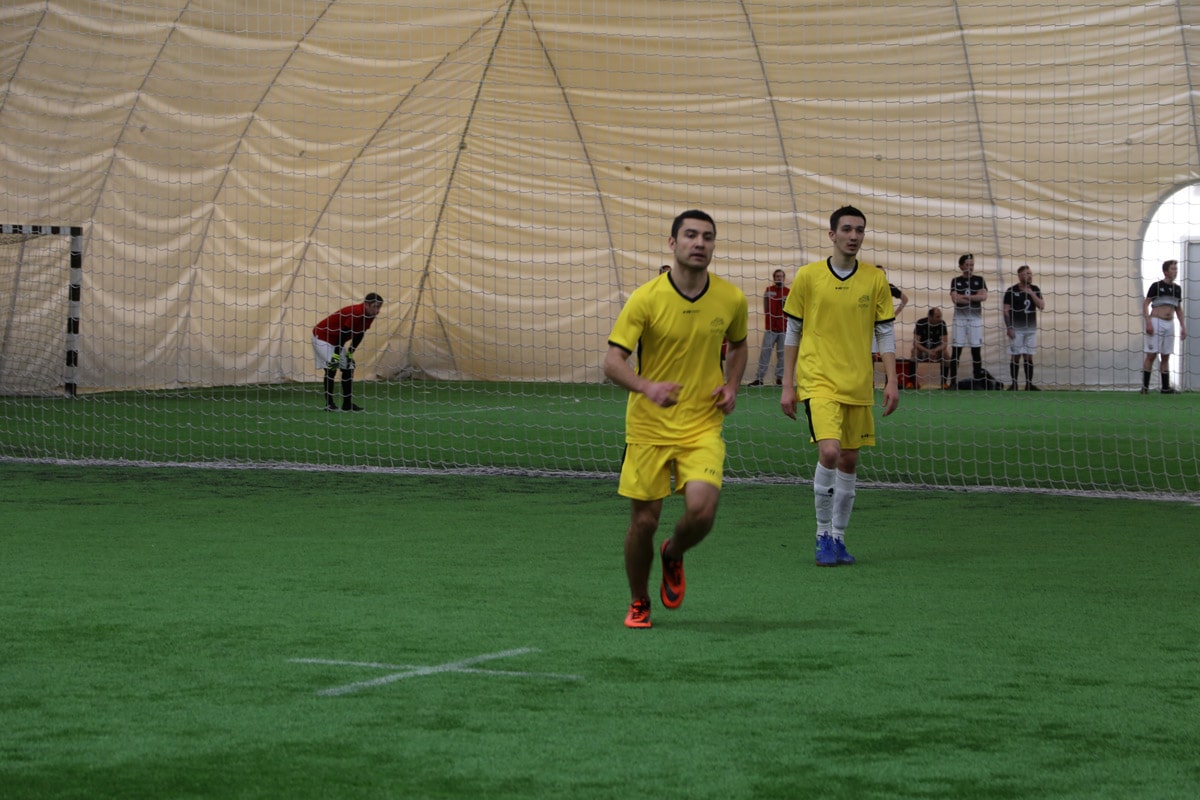 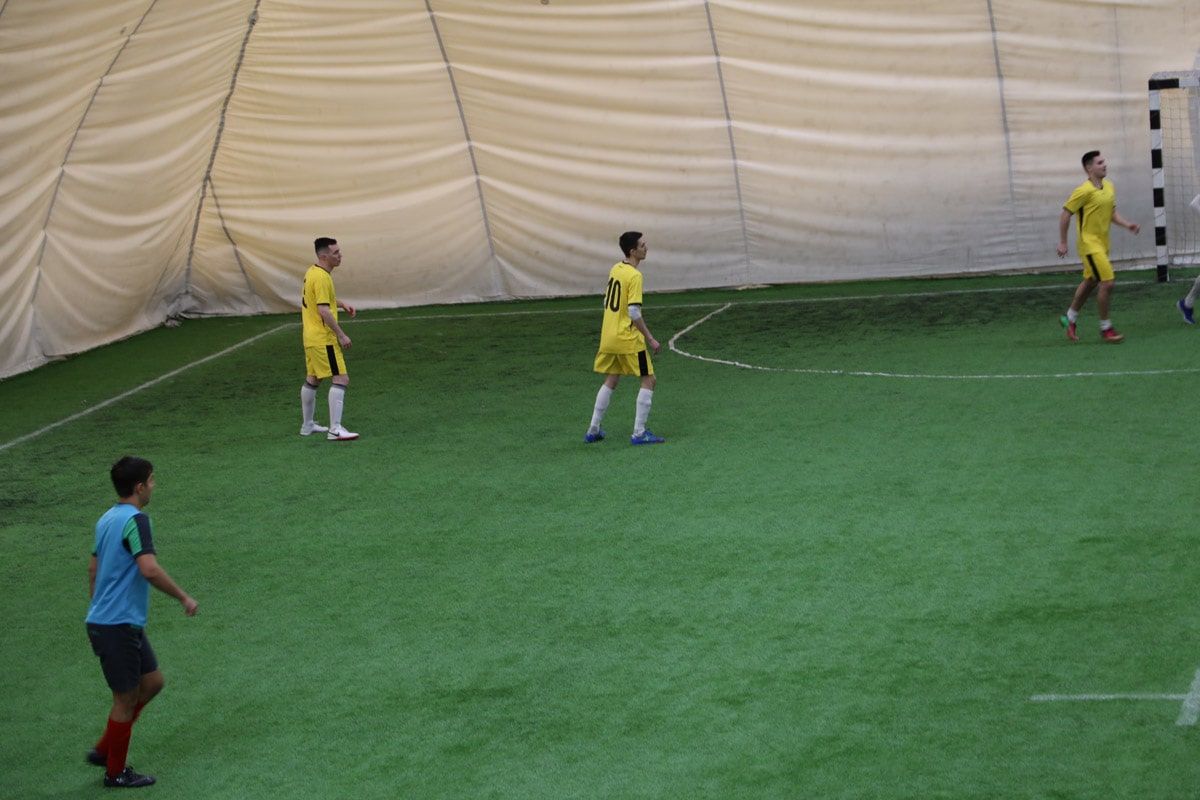 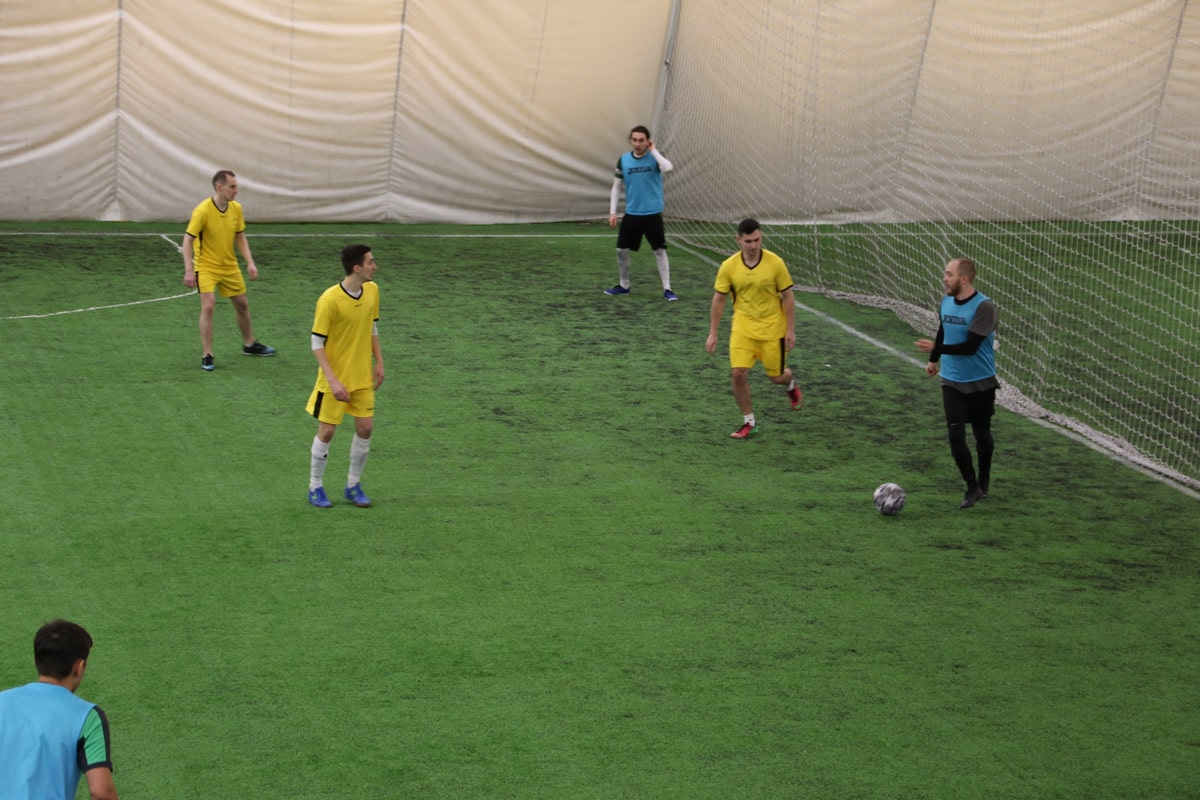 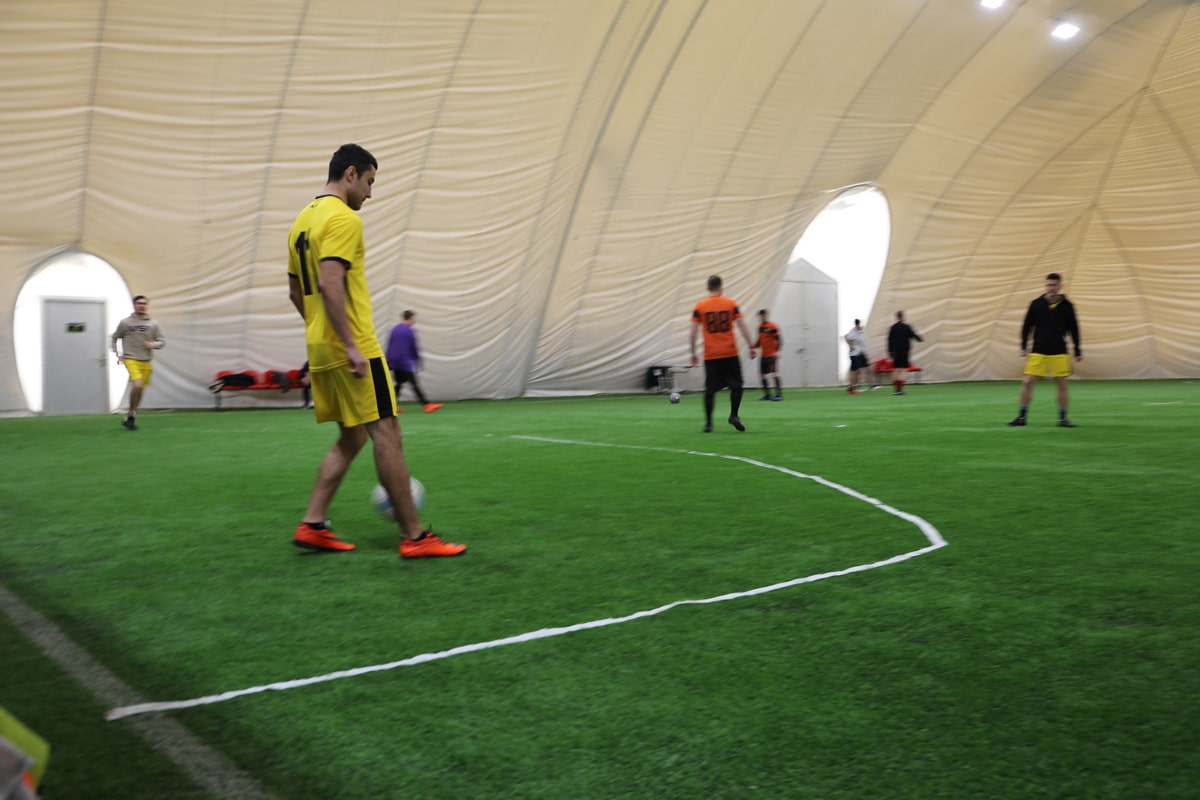 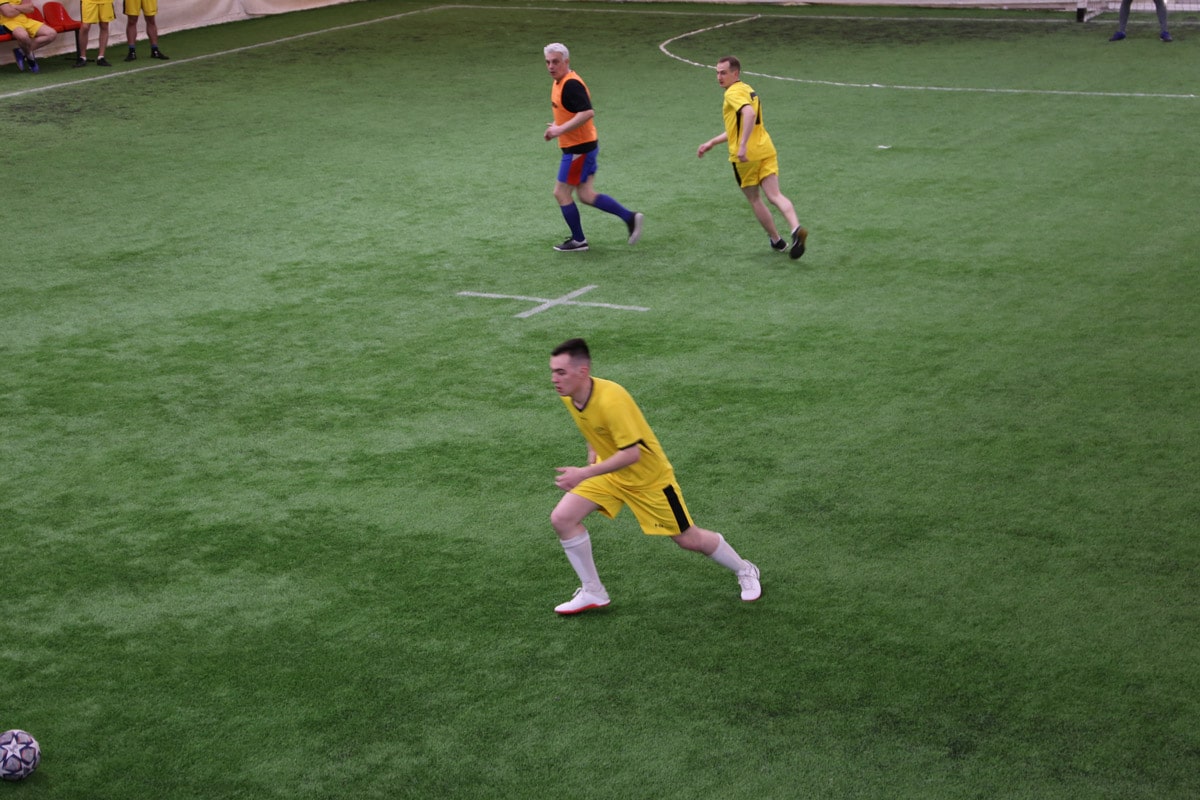 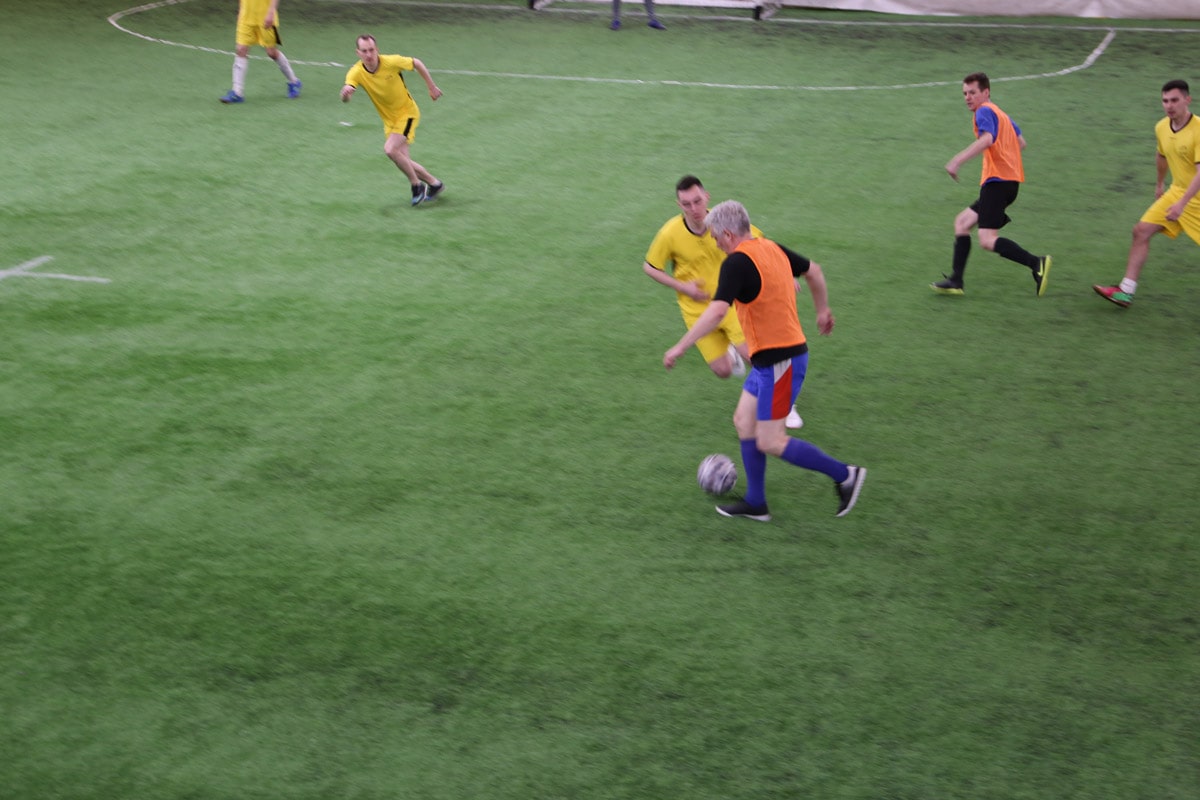 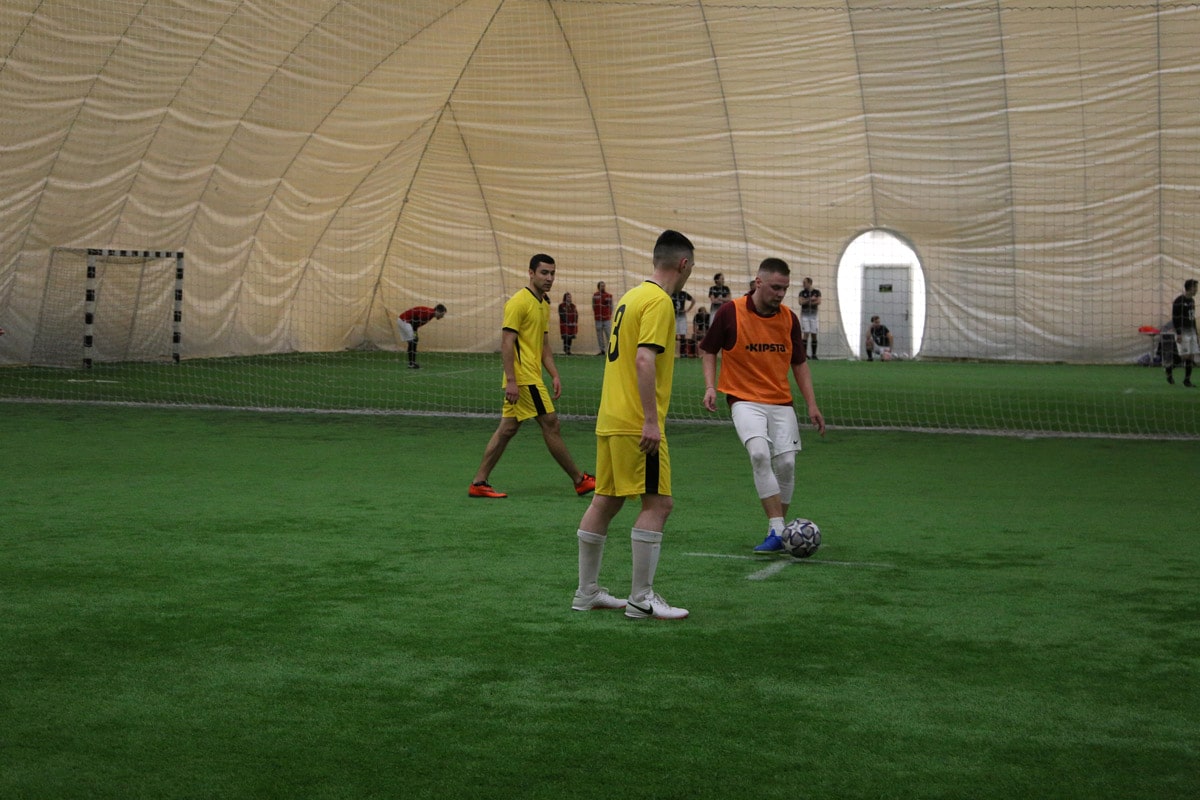 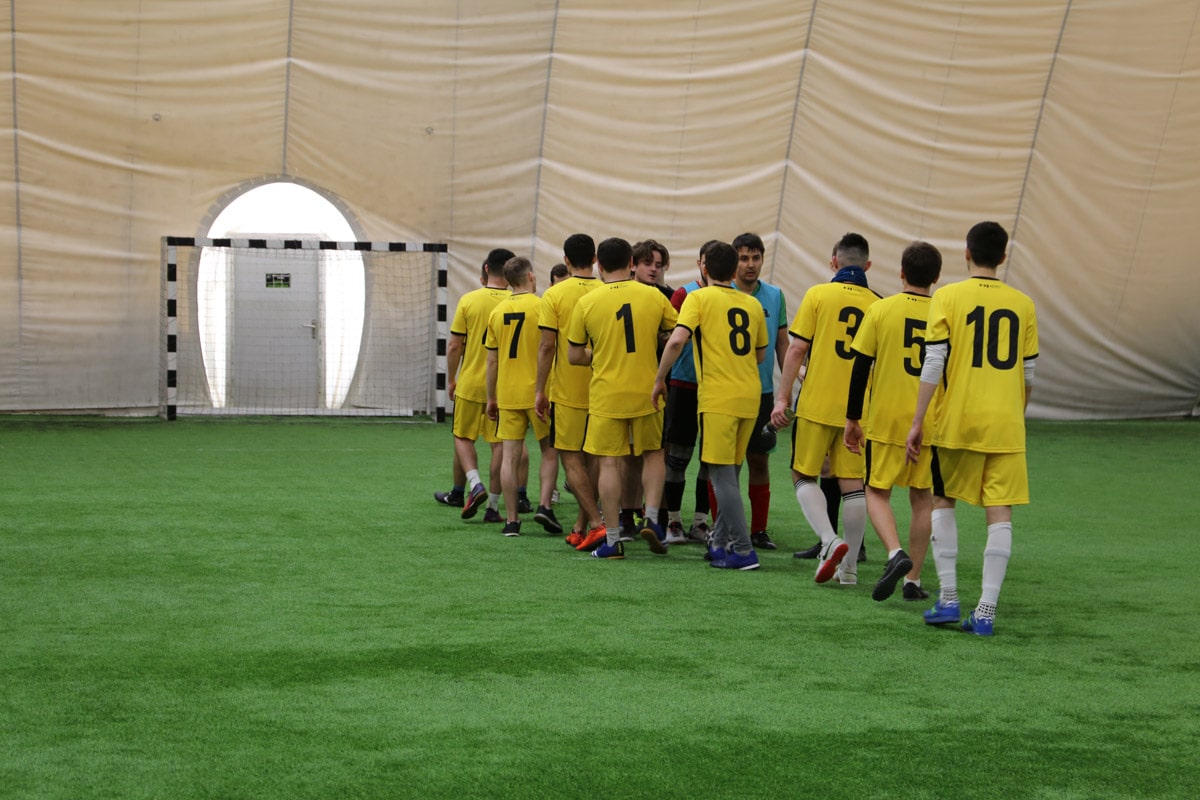 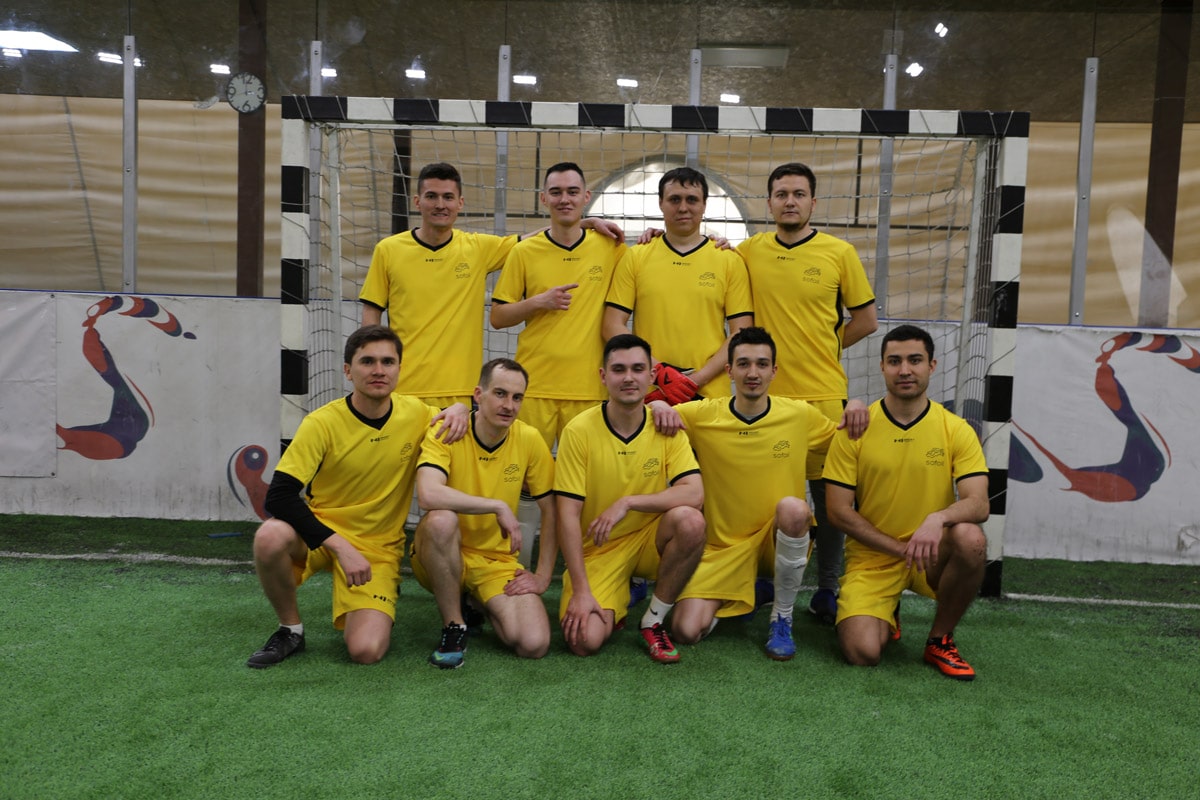 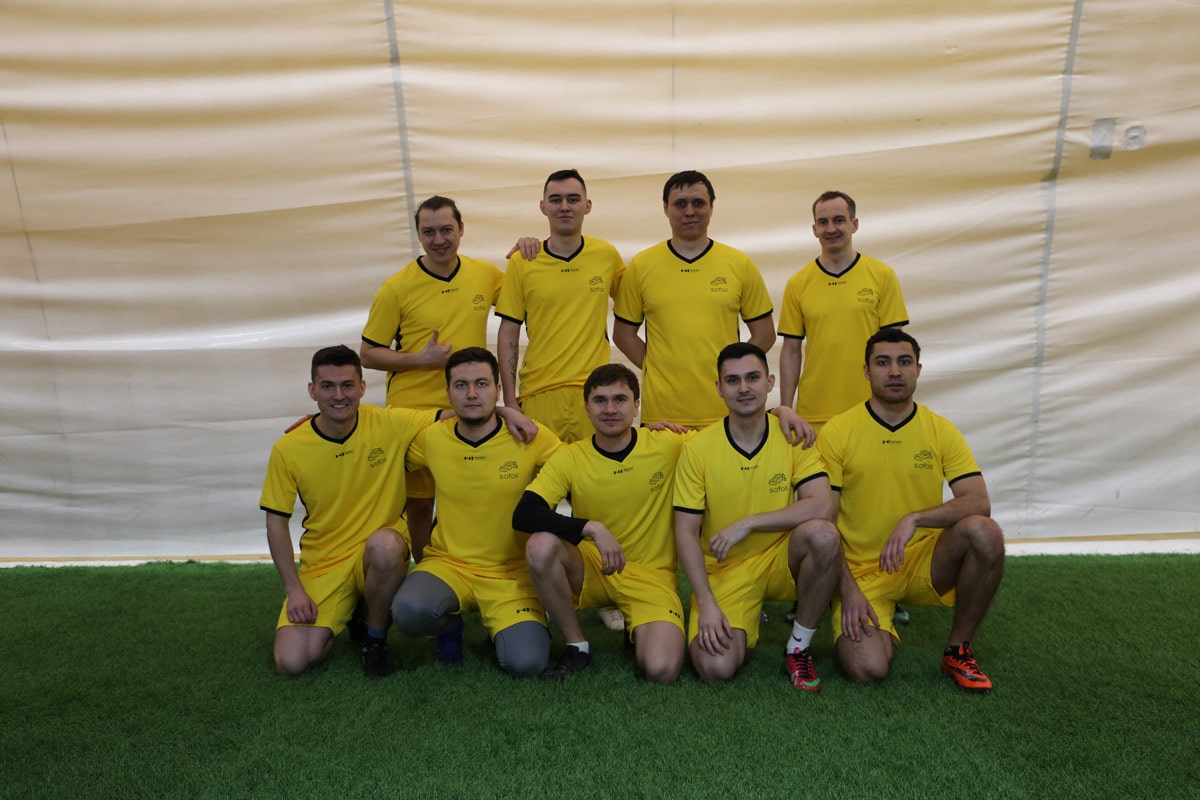