Team outing themed in America's 1920s was held on December 27 at the Dom restaurant by the shore of Swan Lake. This New Year’s event featured competitions in the spirit of 1920s, a spectacular jazz performance by Sia Soune and trumpeters from Just BRASS. Everyone suited up and dressed according to the theme. Play money were distributed to every member which they could spend in a round of poker and other casino games. Festive fireworks made a grand finale to the party. 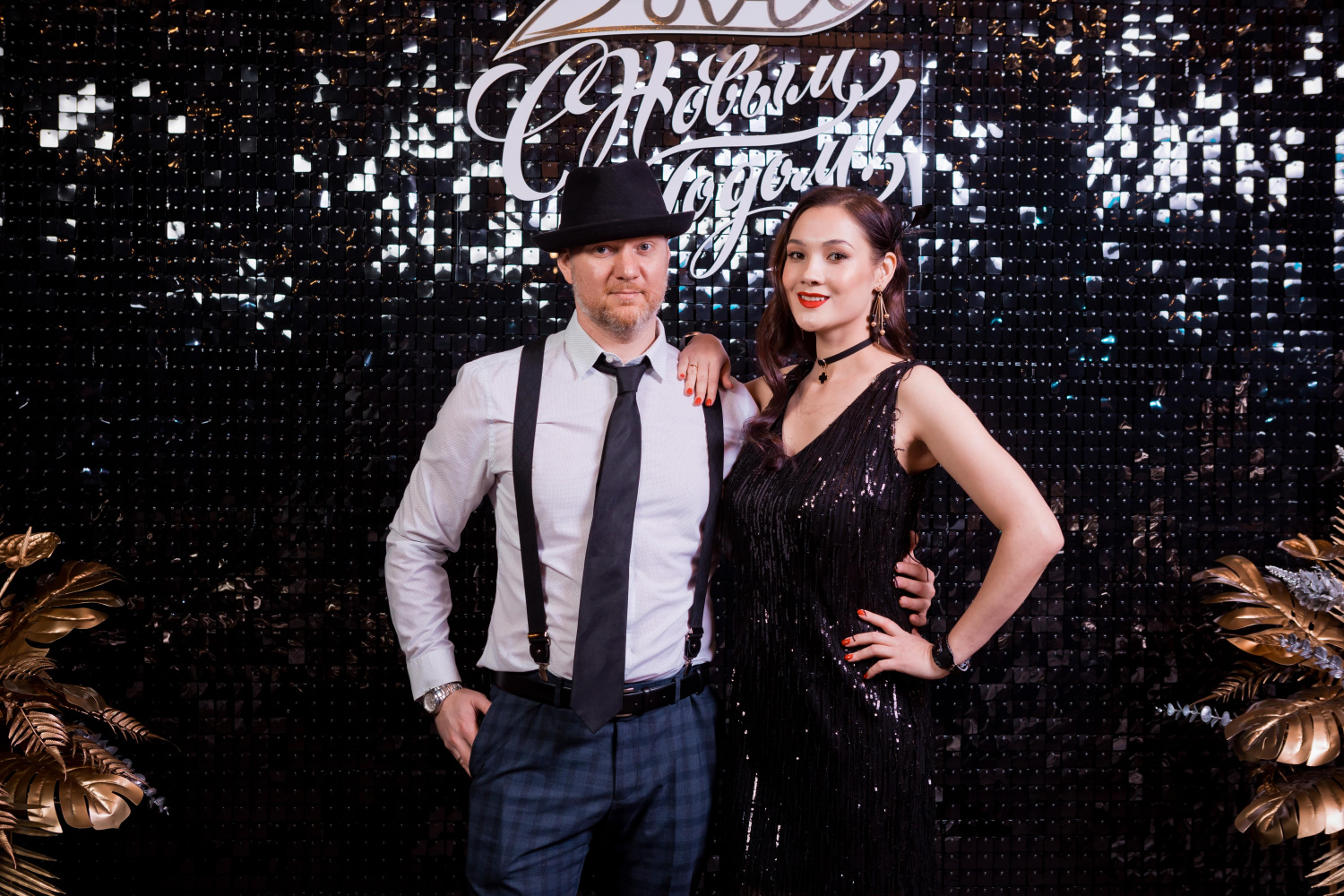 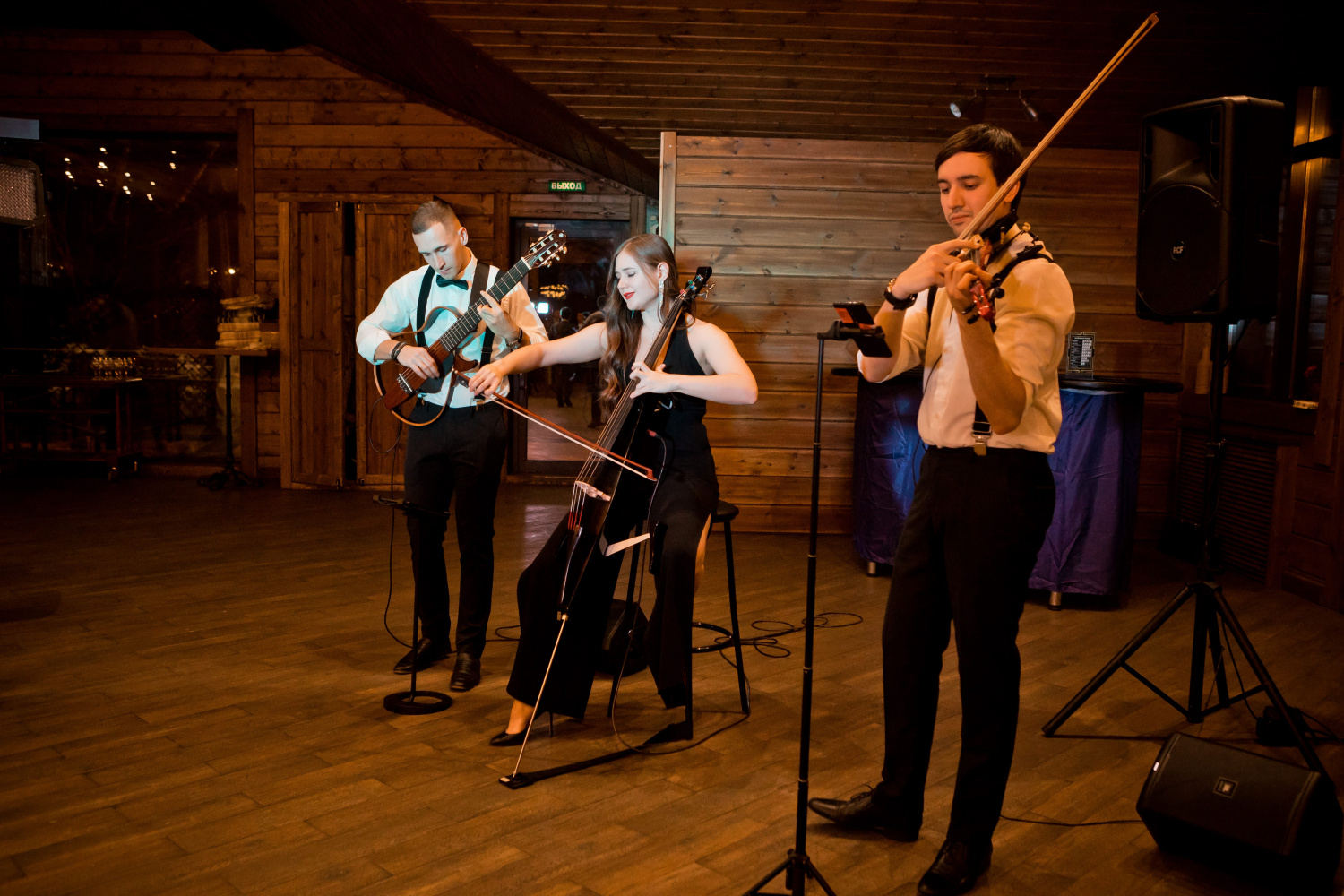 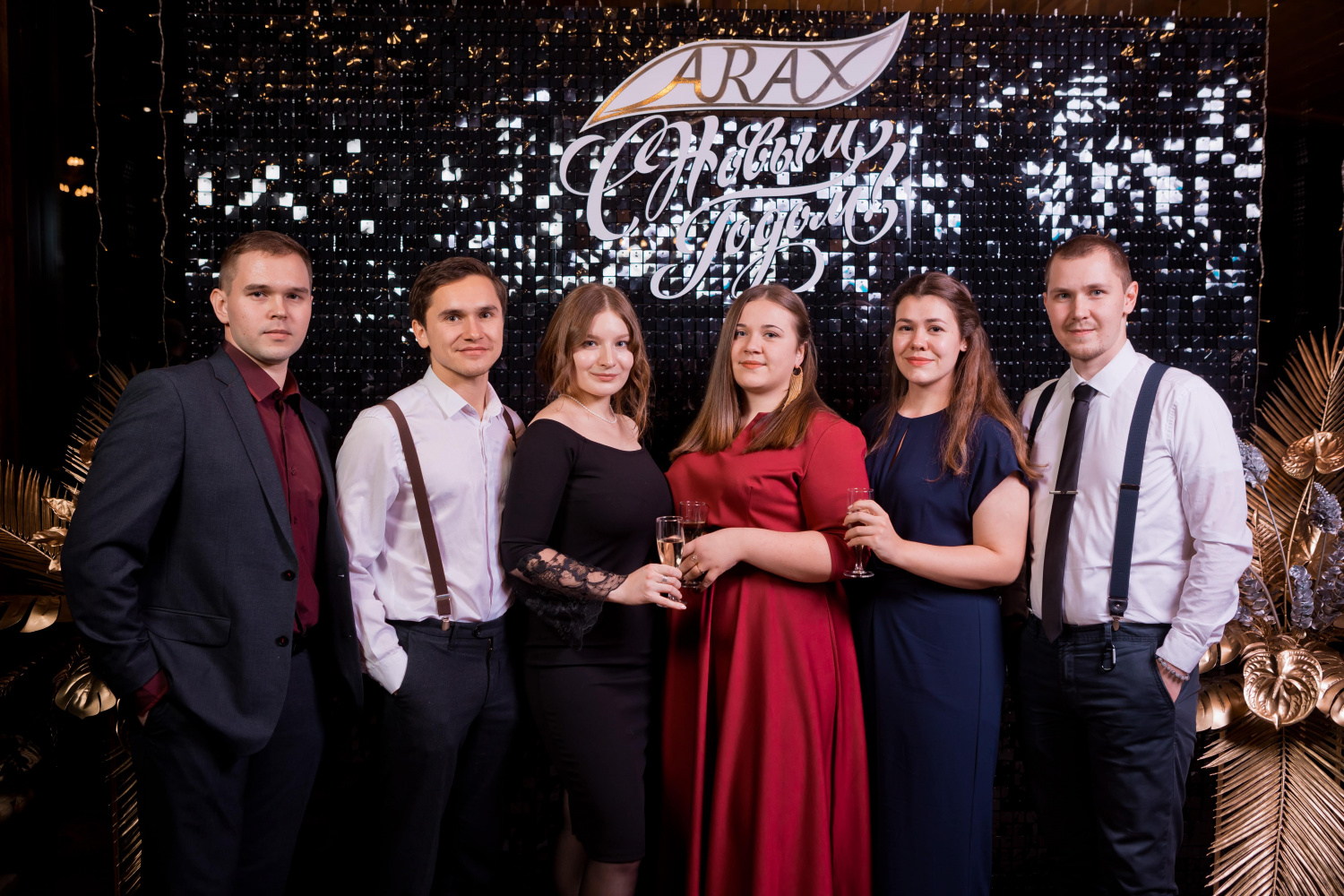 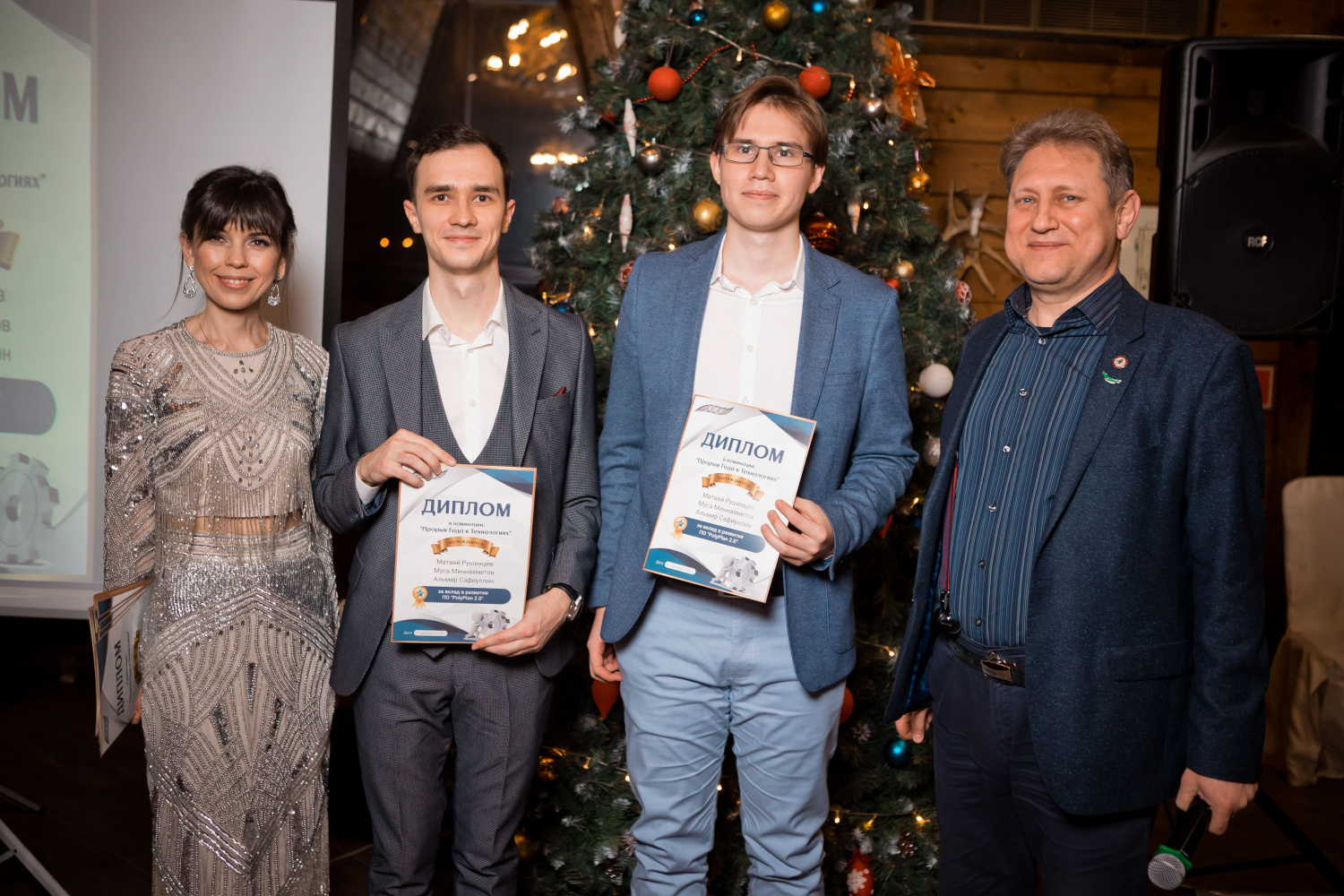 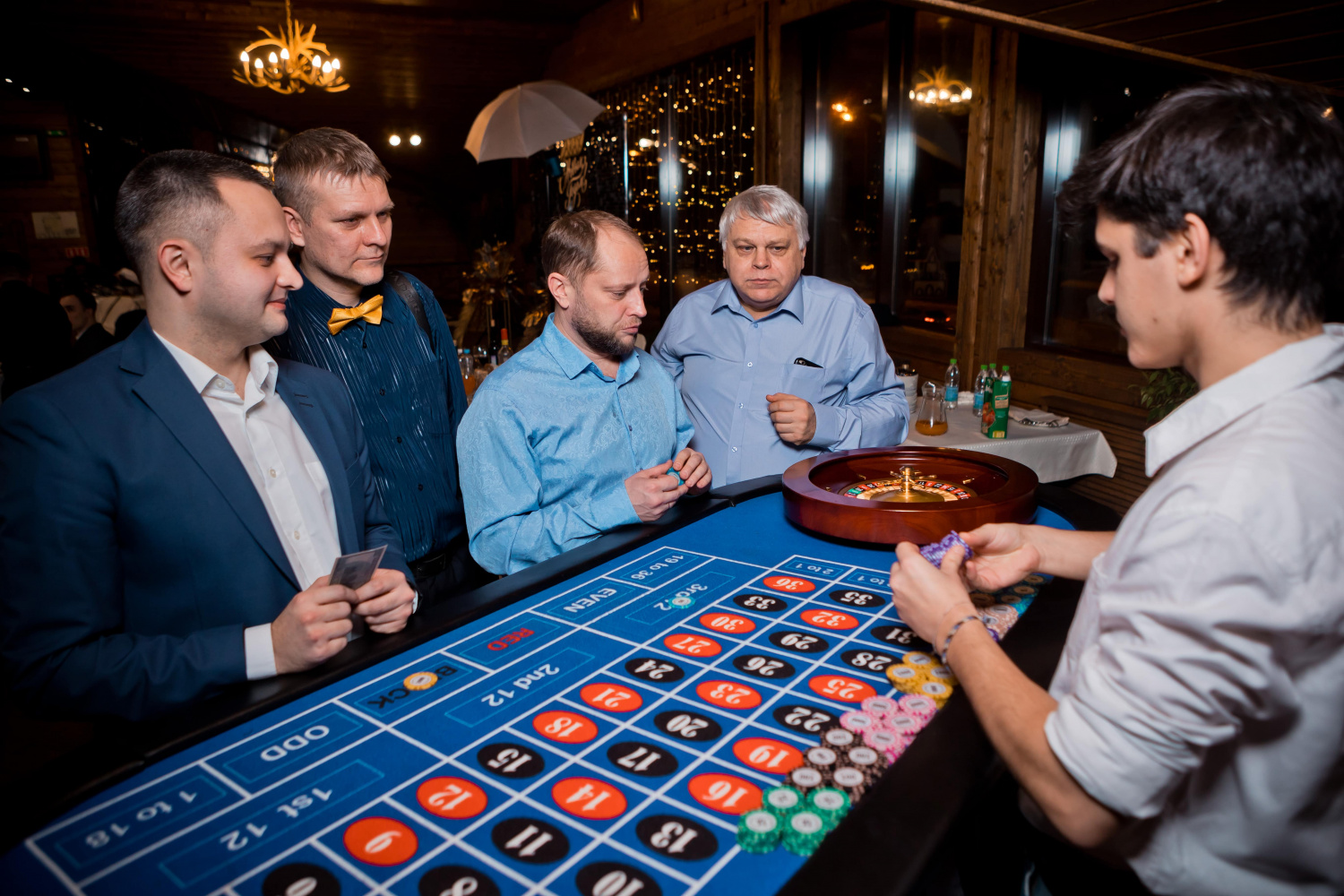 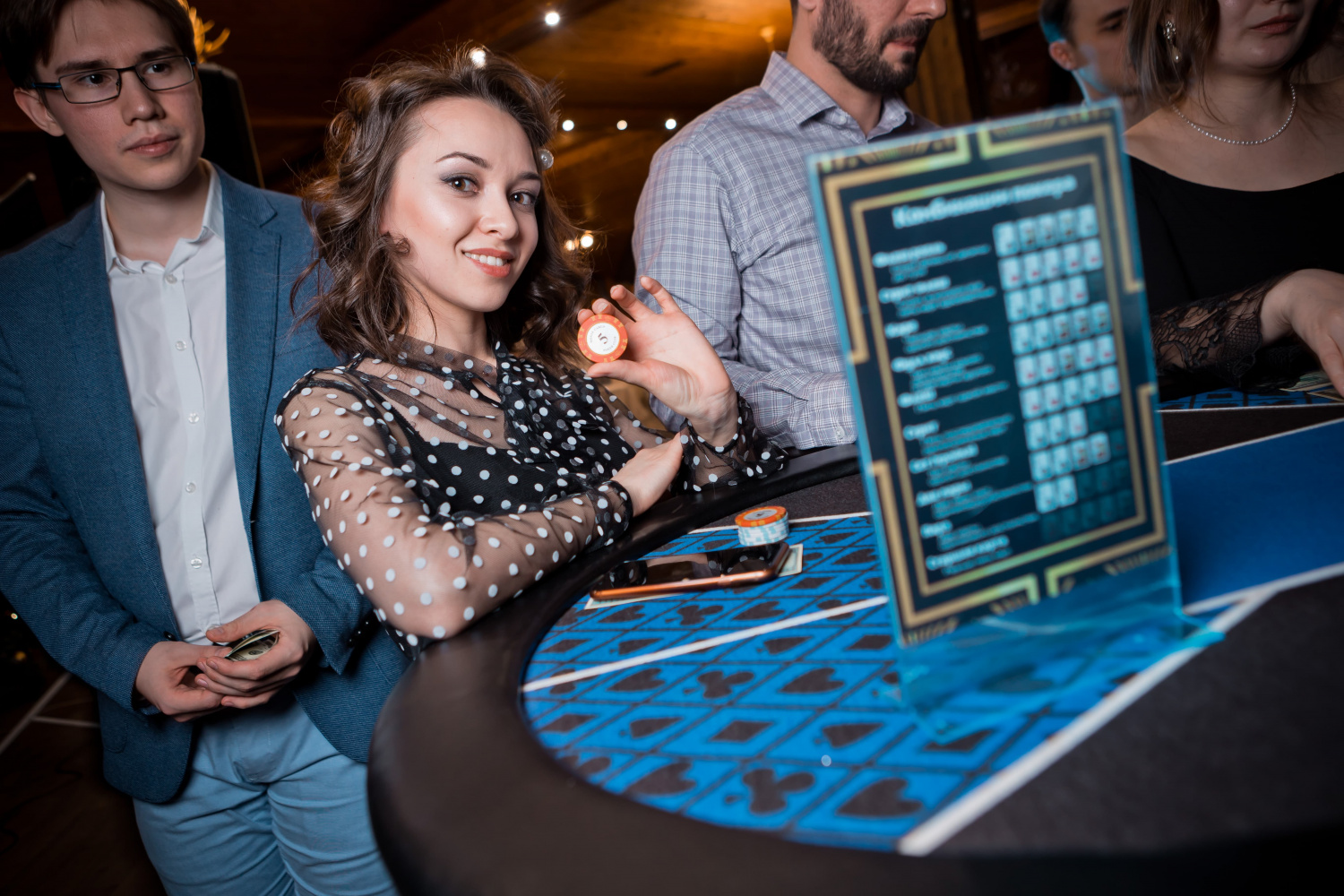 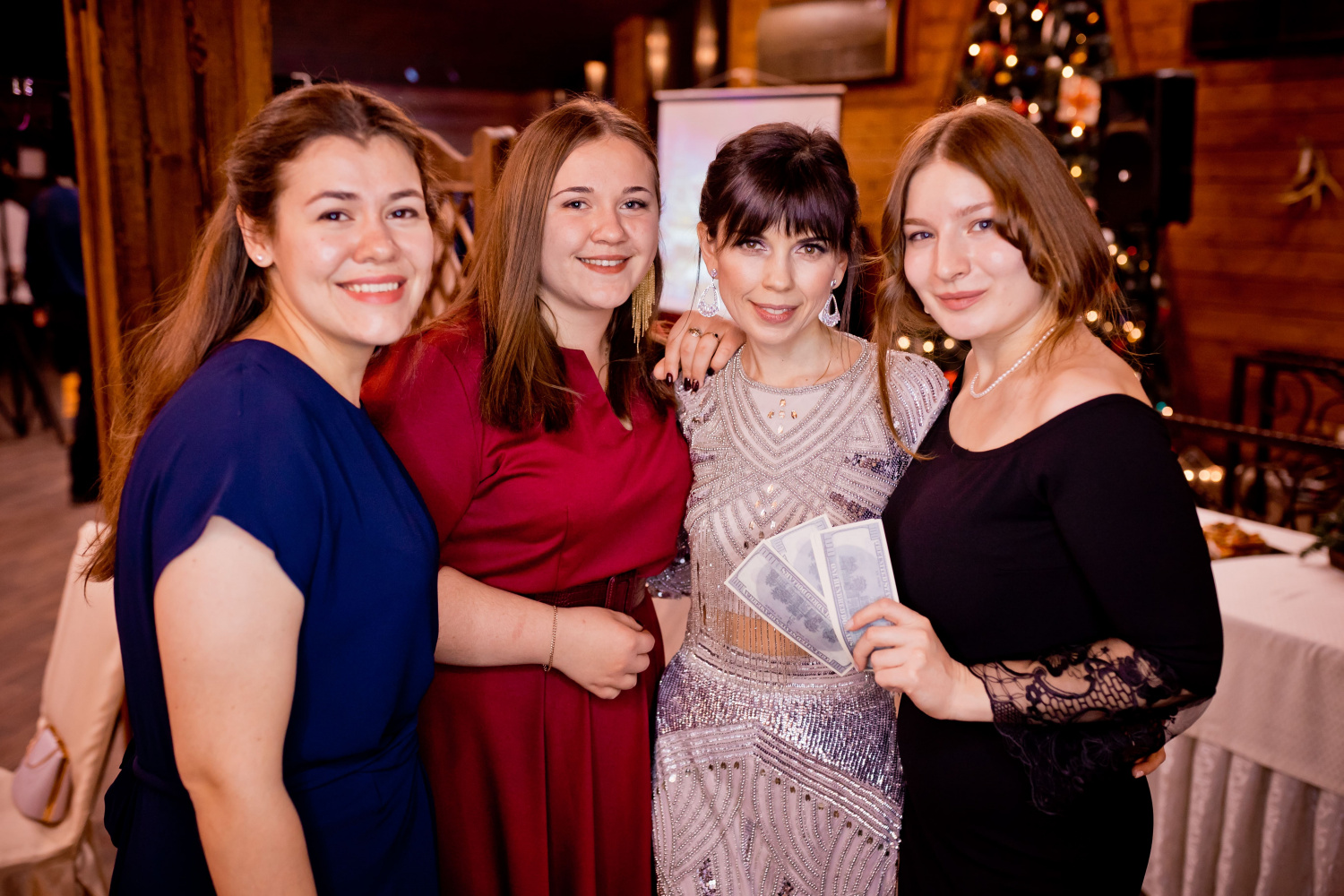 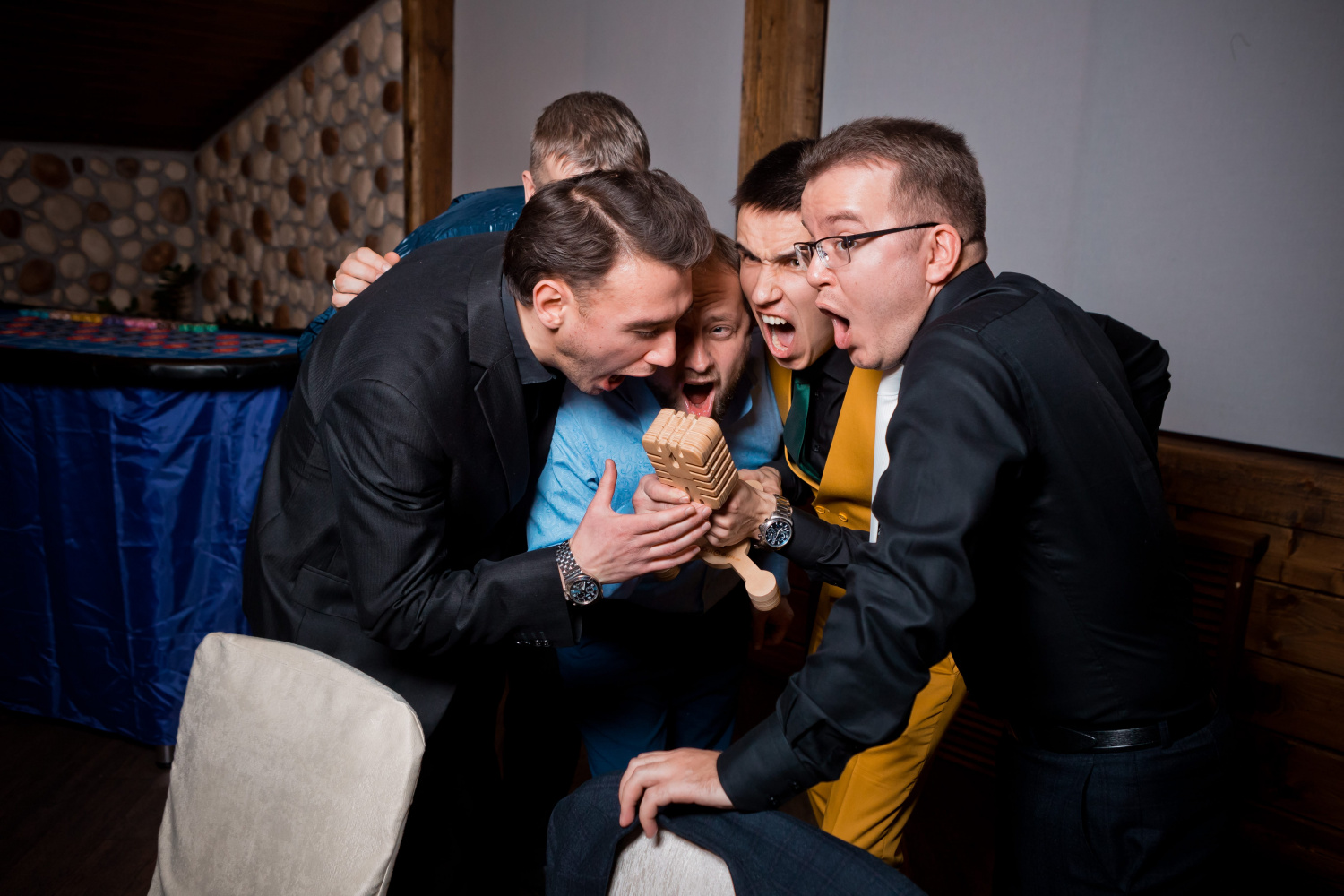 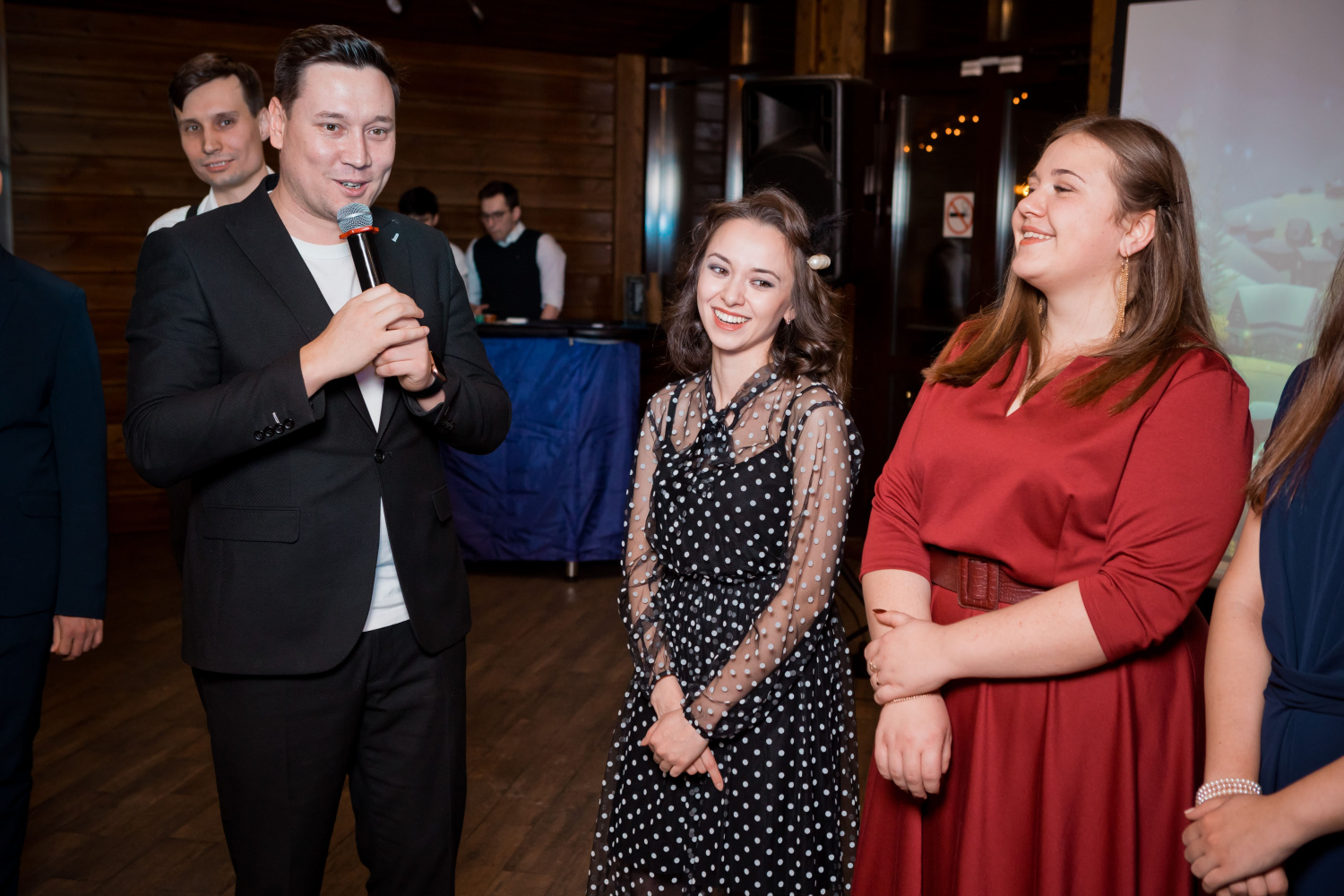 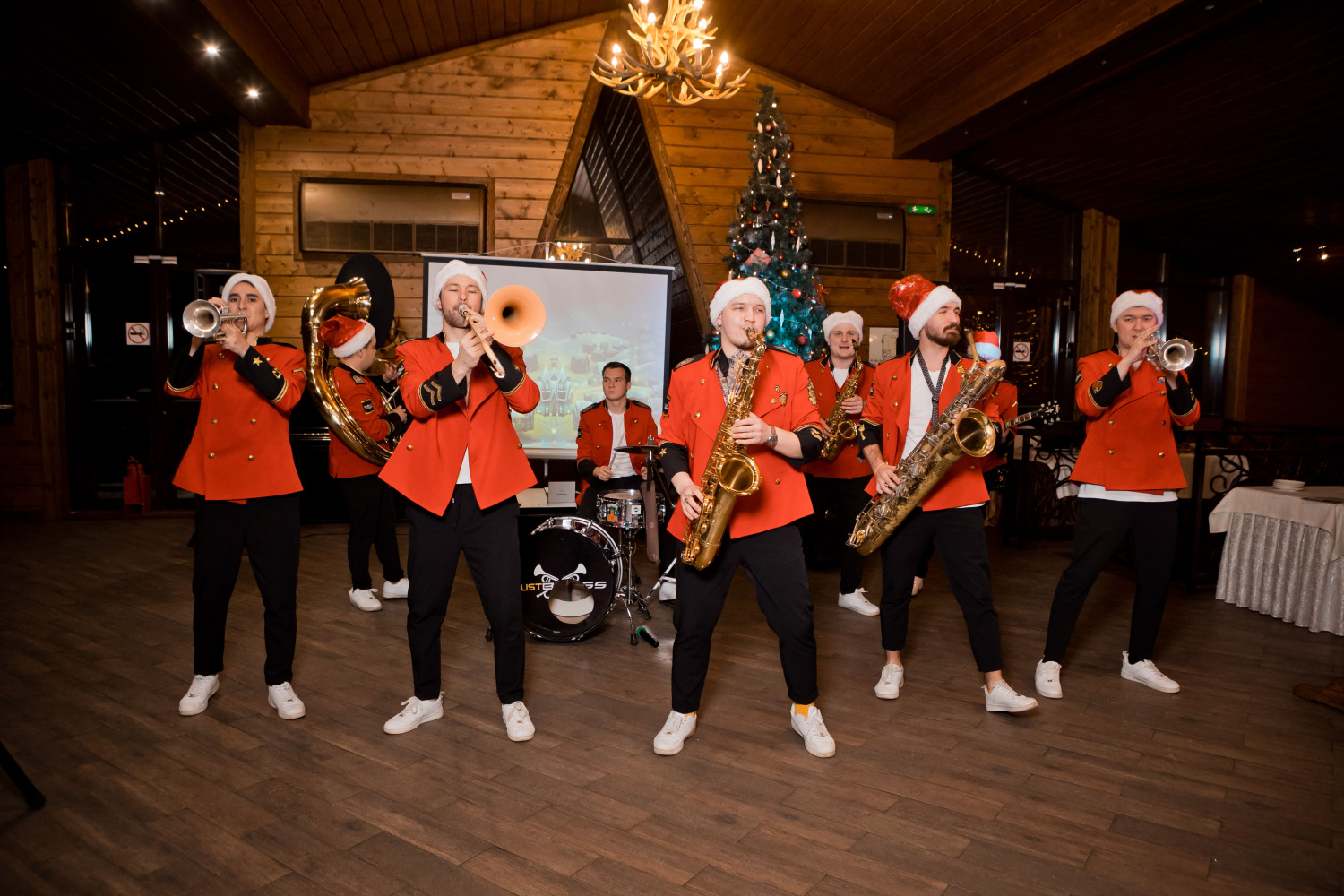 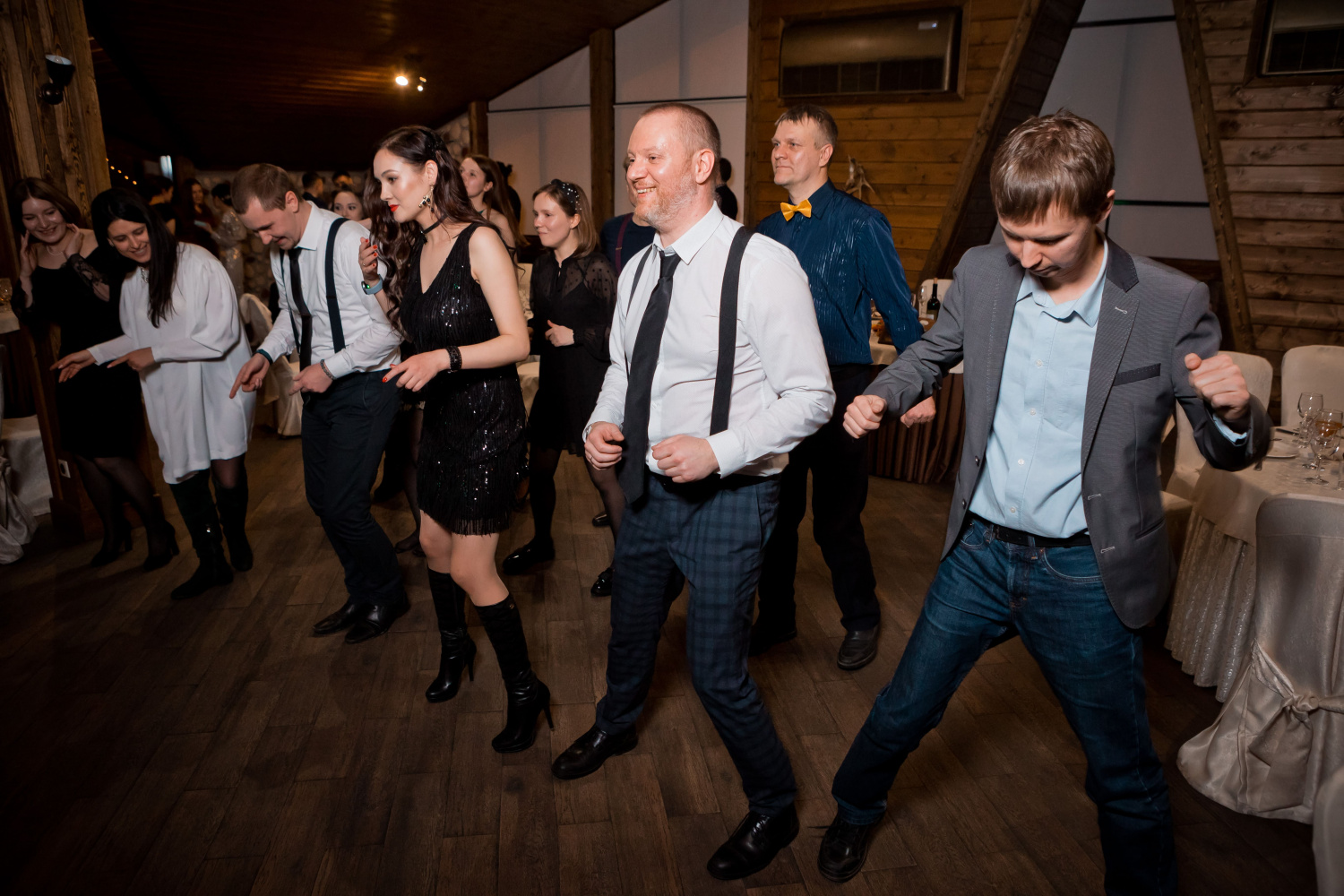 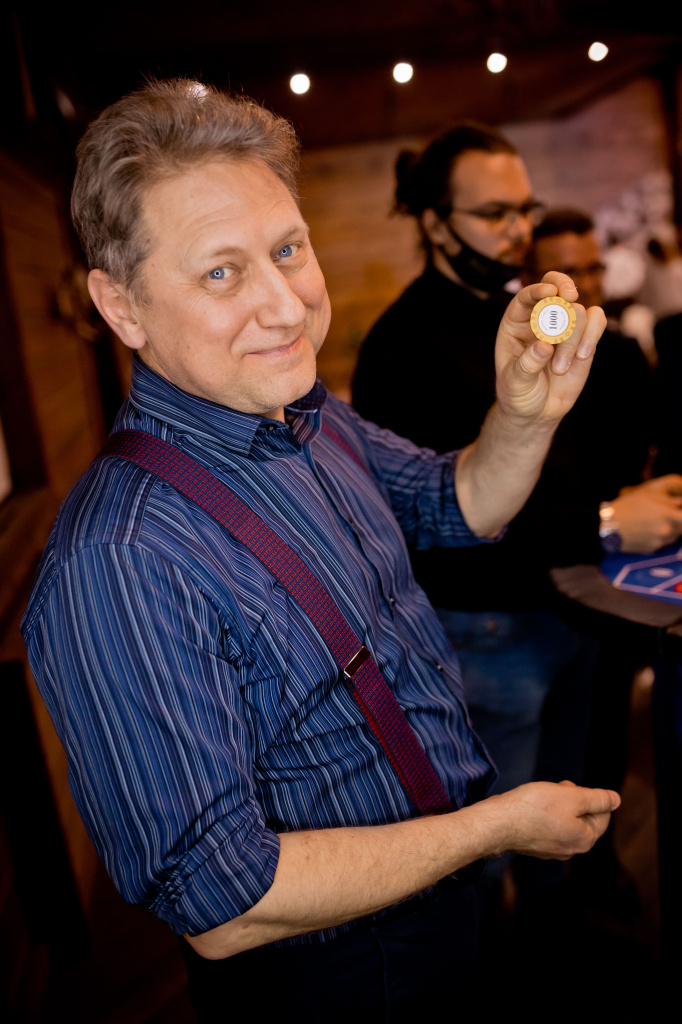 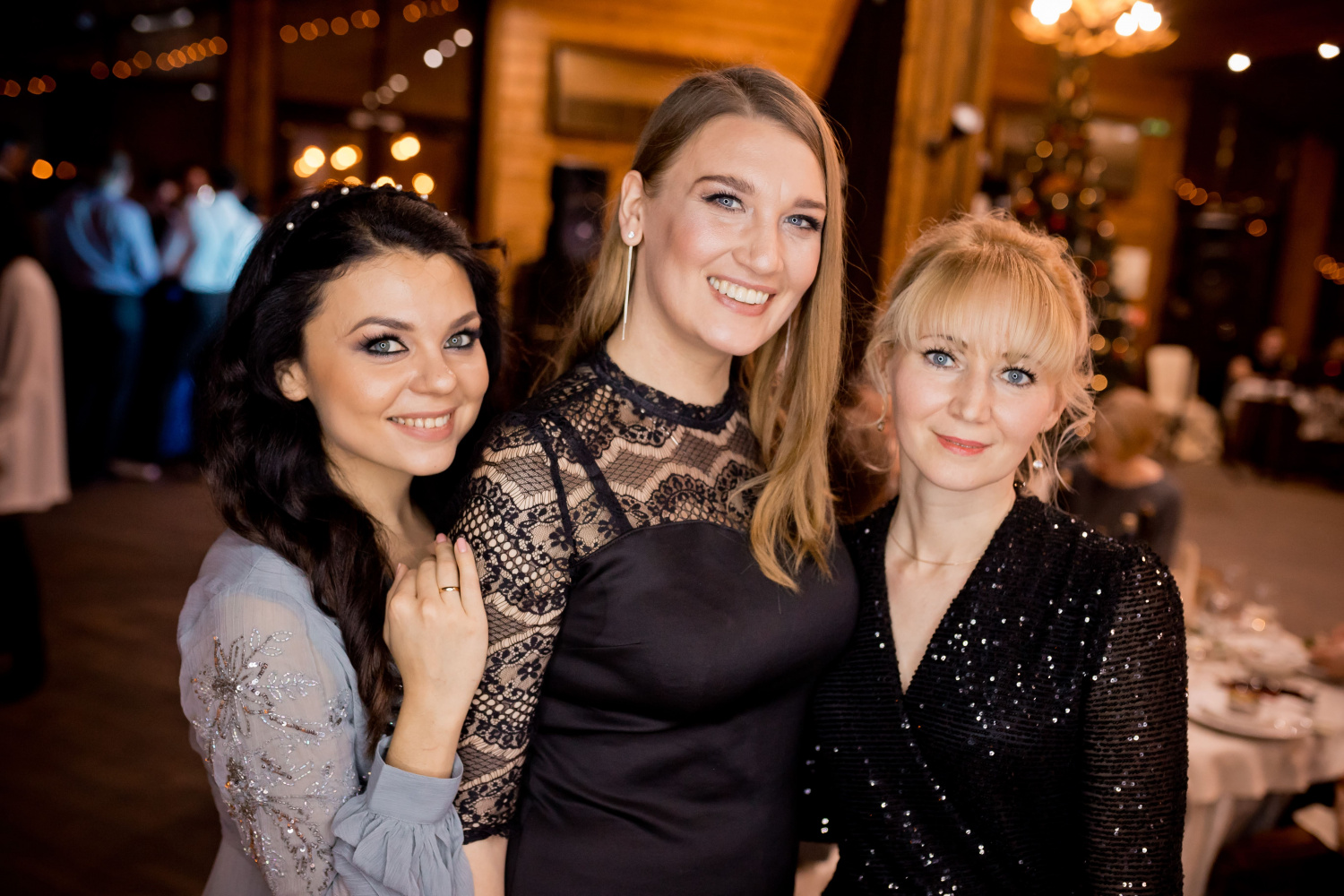 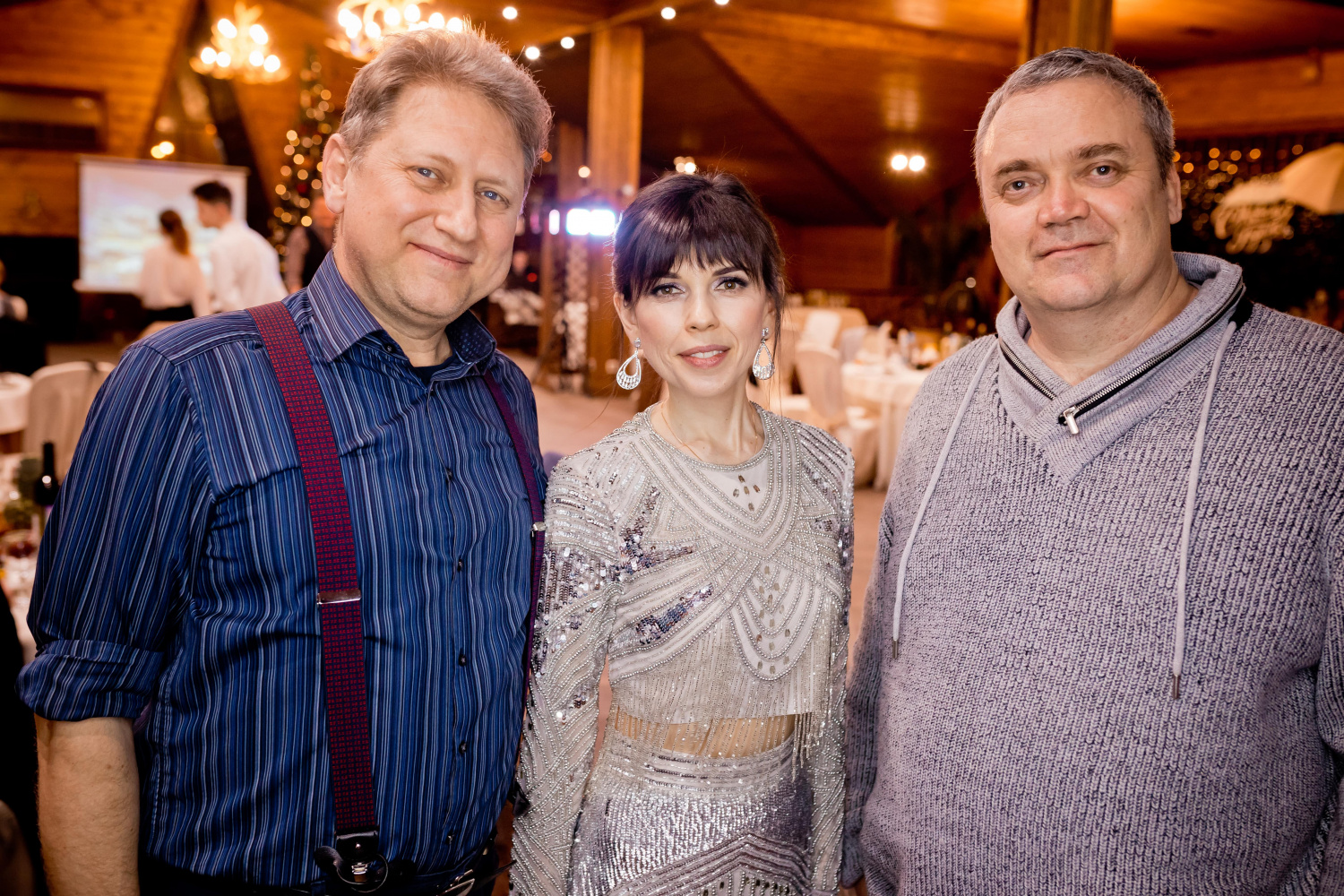 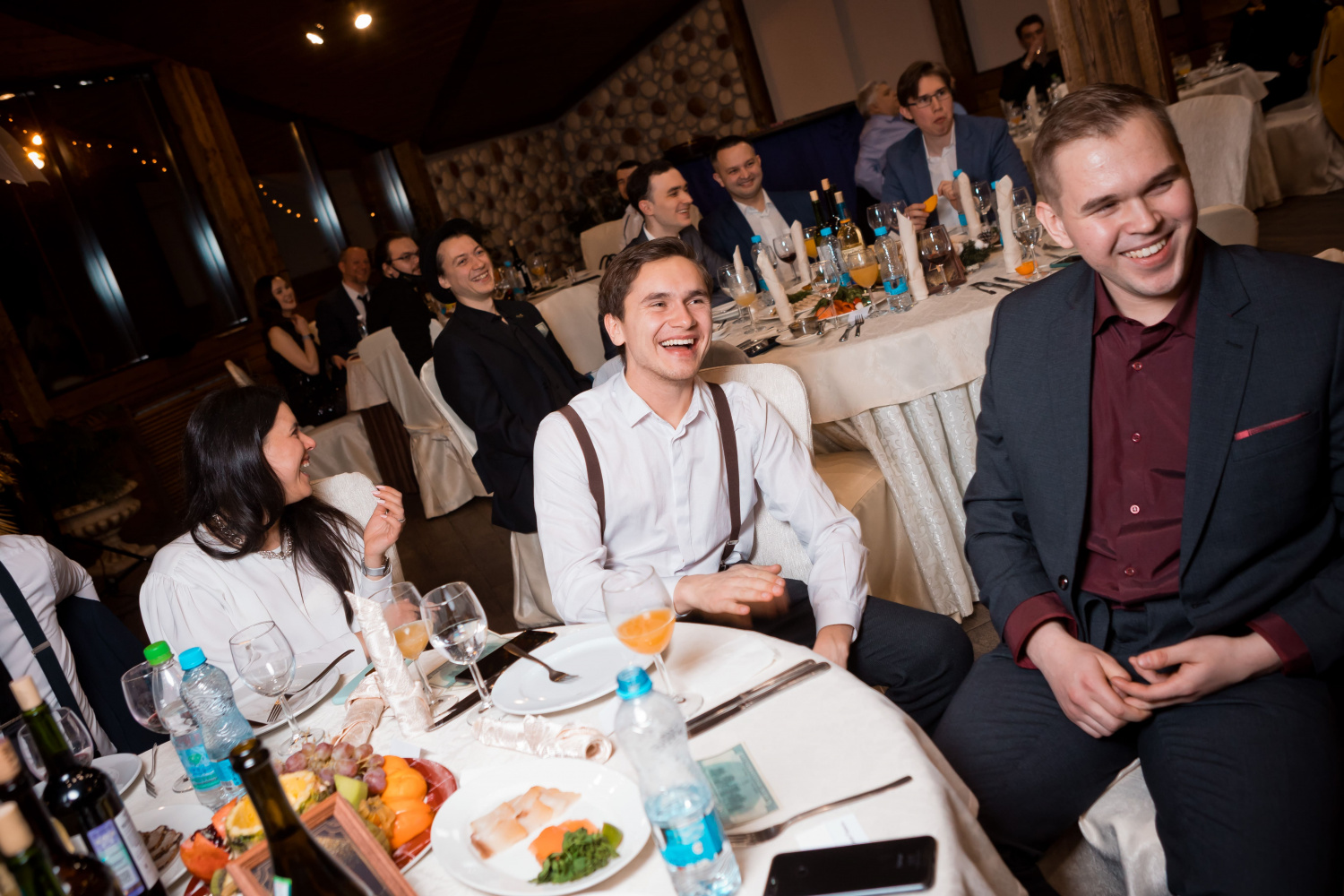 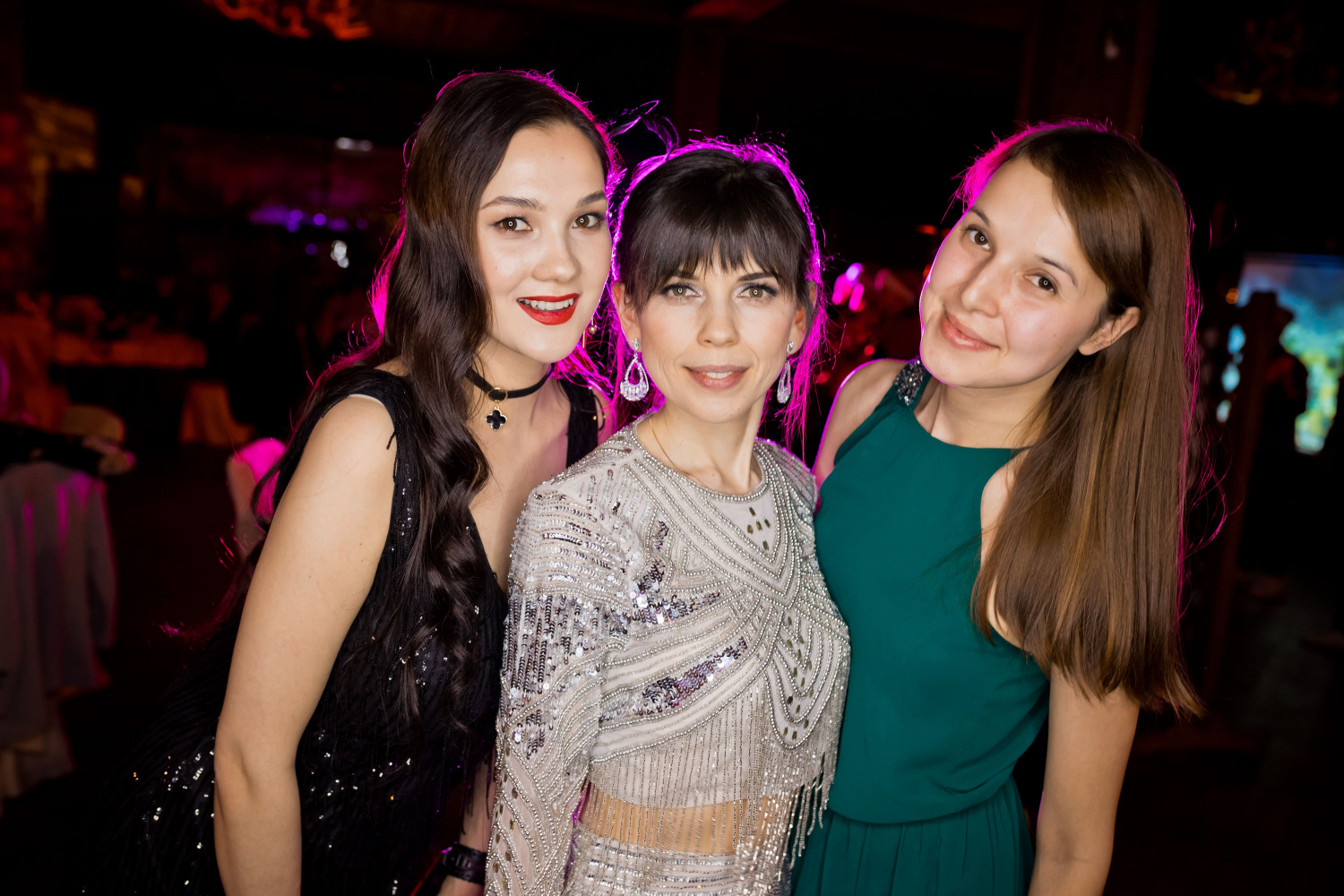 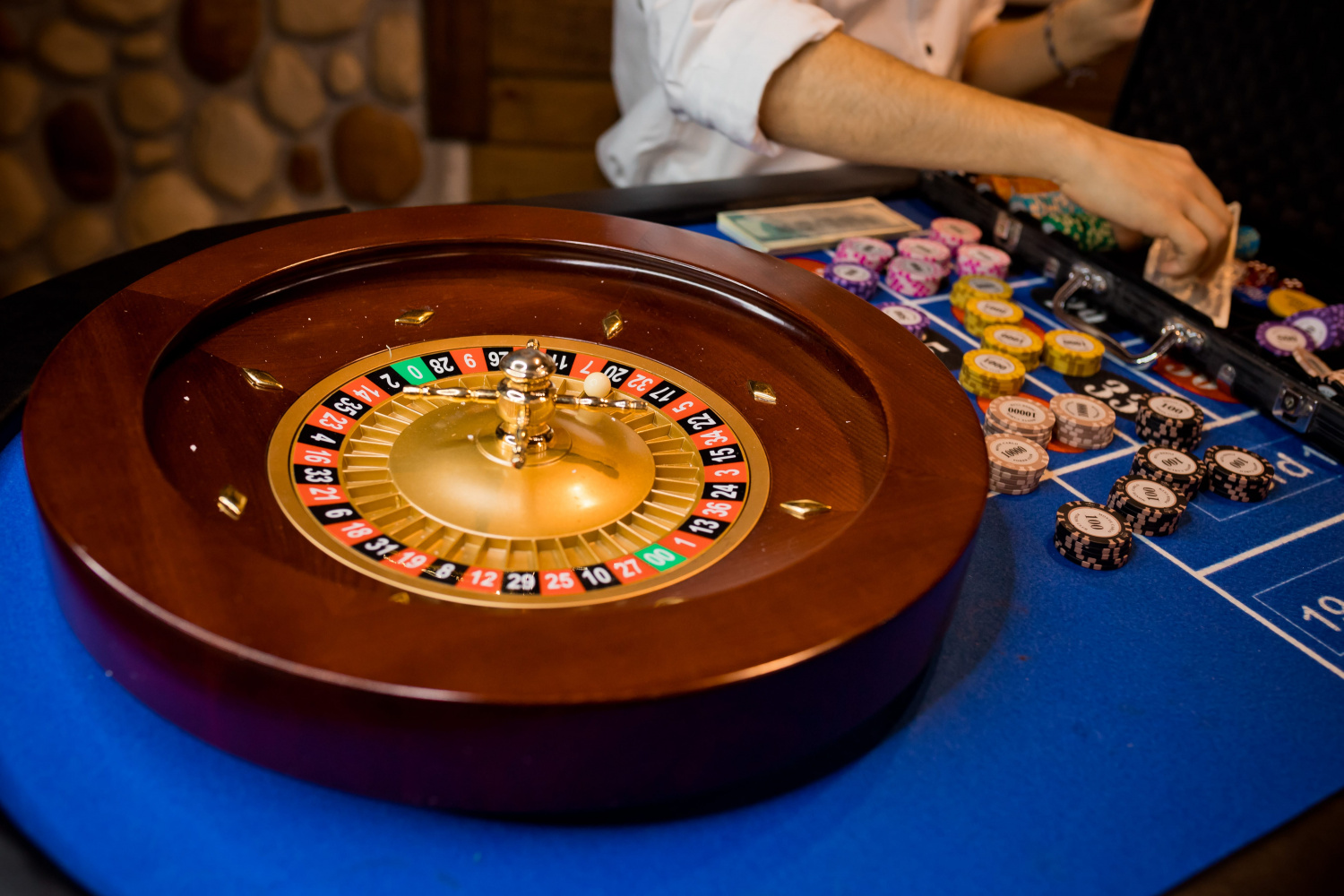 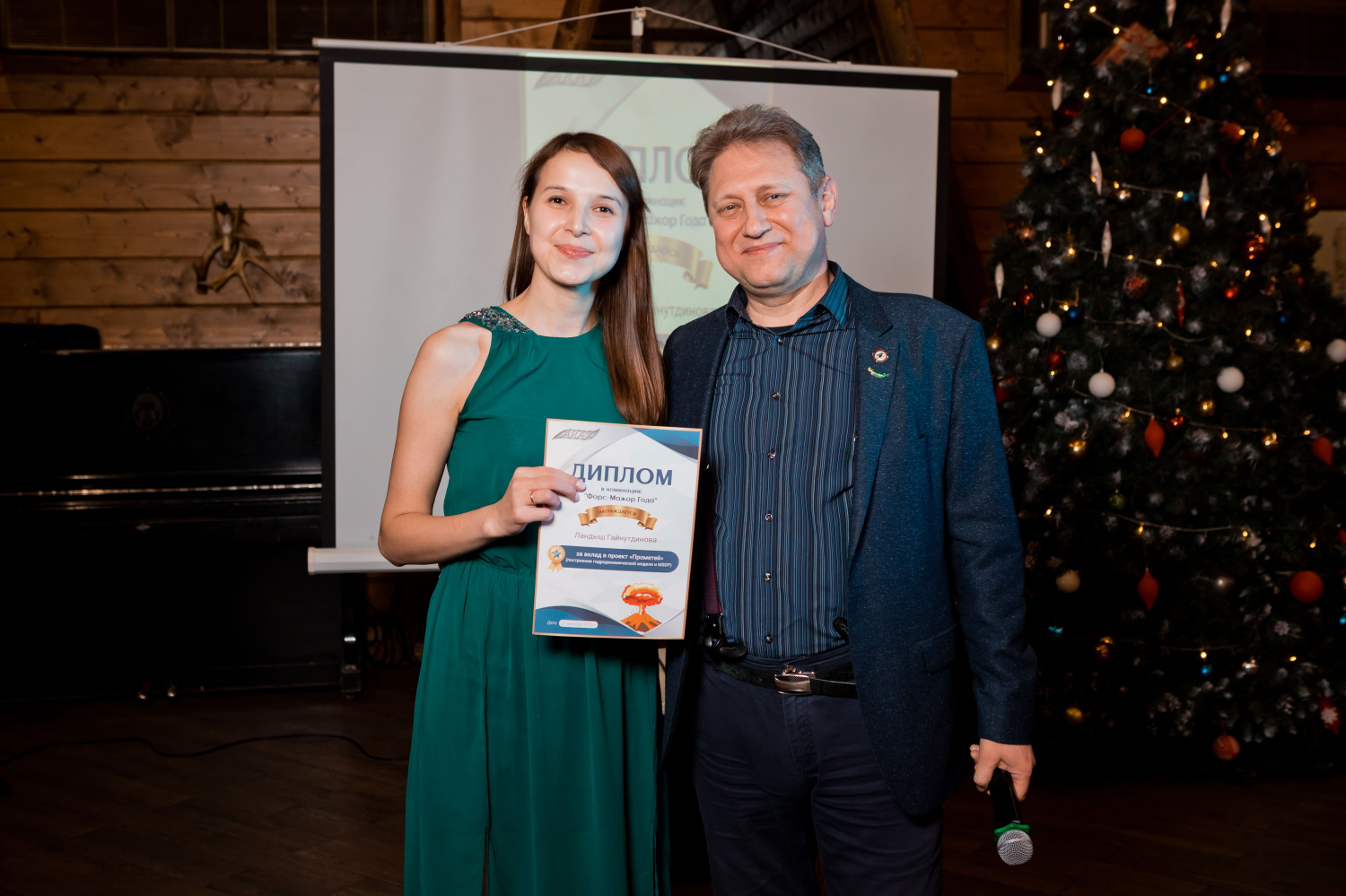 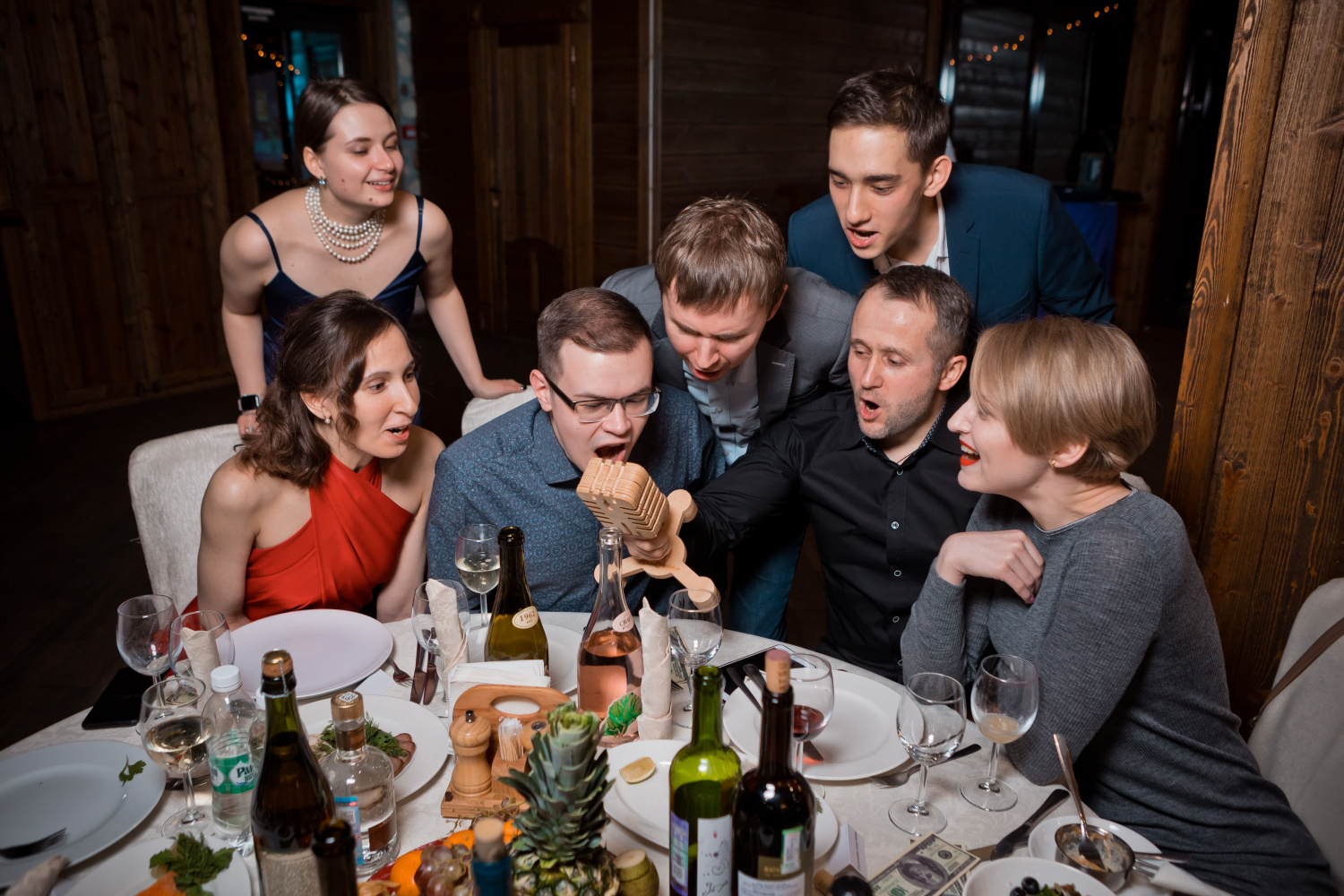